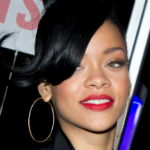 
Multi Grammy winner singer and songwriter Rihanna best known for her leather and revealing attire, varying hairstyles, lots of tattoos, well-built Bajan accent, Mezzo-soprano lyrics. Rihanna named as the "Digital Songs Artist of the 2000s" decade by Billboard magazine. Her several singles including "Umbrella", "Take a Bow", "Disturbia", "Only Girl (In the World)", "S&M", "We Found Love", "Diamonds", and "Stay" titled as the world's best-selling singles of all time. "Believe Foundation" formed by her in 2006 to assist fatally unwell children.

Rihanna is the daughter of Monica Braithwaite (former accountant) and Ronald Fenty (warehouse supervisor). She has Afro-Guyanese ancestry on her mother’s side and Afro-Barbadian, English, Irish and Scottish lineage on her father’s side. Ronald’s addiction to cocaine, alcohol, and marijuana profoundly affected Rihanna’s early days. When she was 14 years old her parents’ disordered marriage broken. Rihanna has two younger brothers named Rorrey and Rajad Fenty. She has also two half-sisters and a half-brother through her father's relationships. Rihanna studied in Combermere High School, Barbados. A musical group formed by Rihanna in her High School days with 2 girls. Miss Combermere school beauty pageant won by her in 2004. School talent show won by her for her performance of Mariah Carey's "Hero." She met with music producer Evan Rogers in 2003 through mutual friends and audition for him when Evan was holidaying in Barbados with his family. Rogers helped her to met Jay Z (CEO of Def Jam Records) in New York. Rihanna was signed to Def Jam when she was only 16. 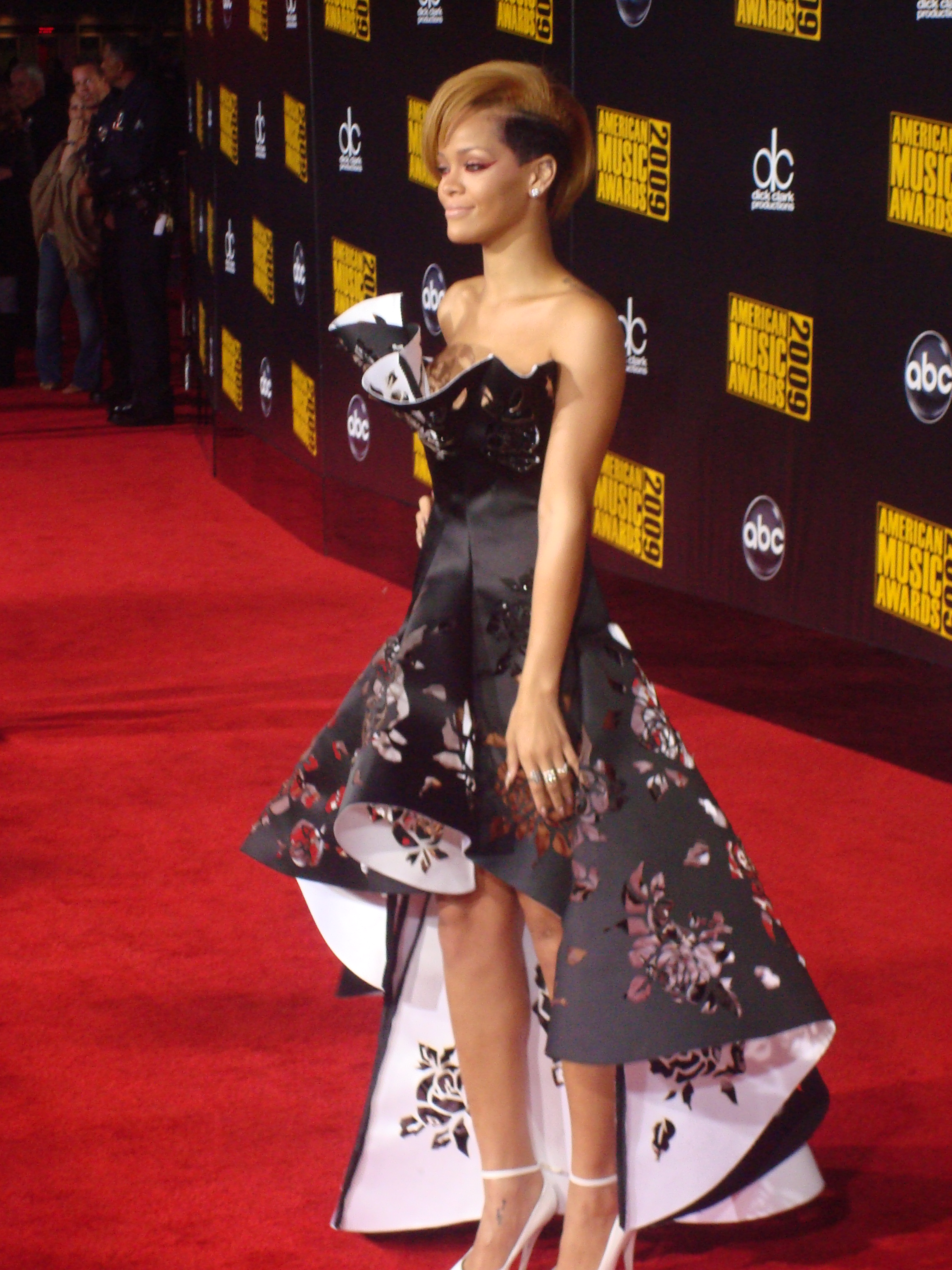 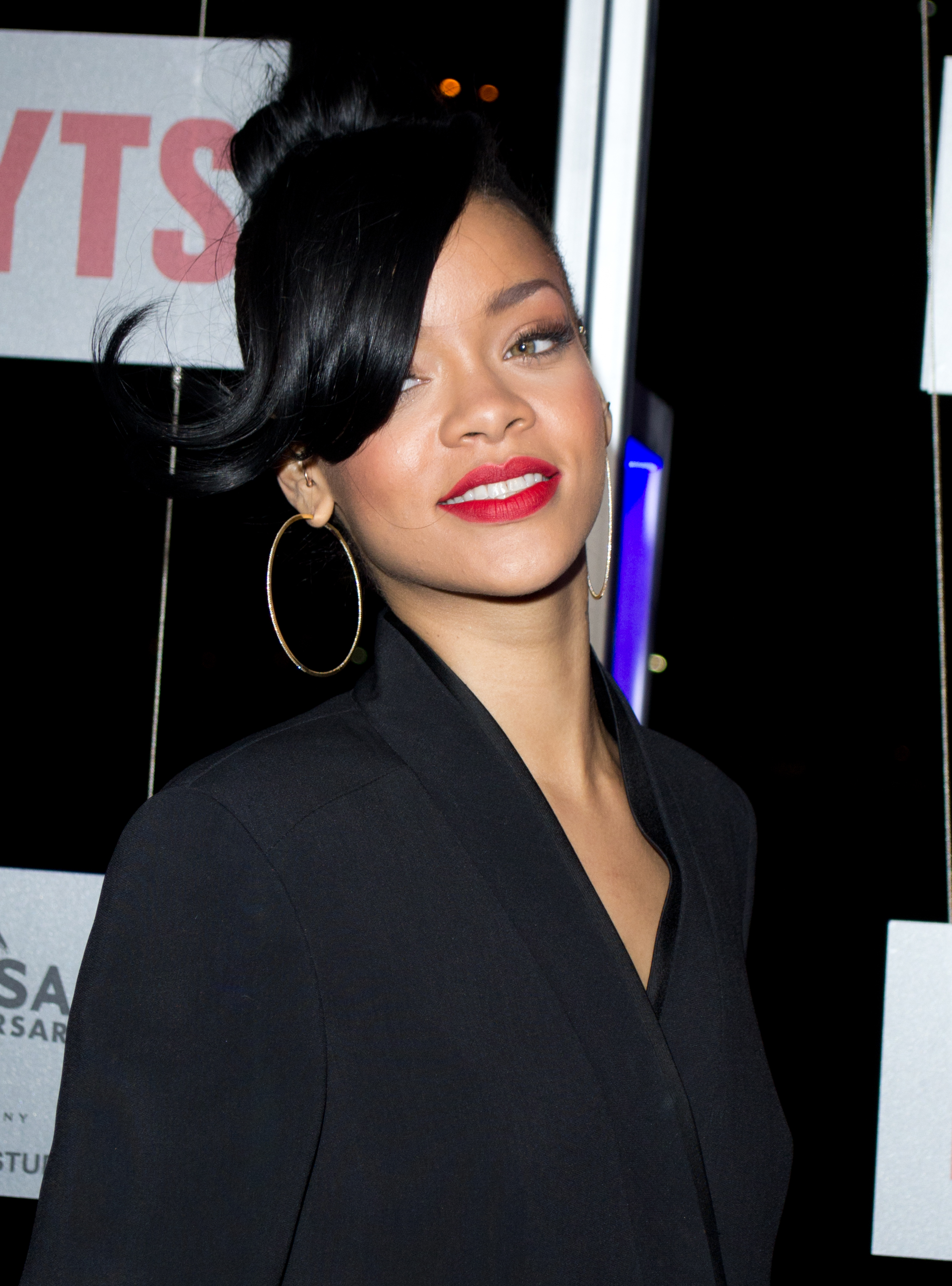