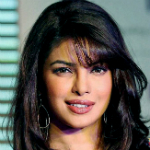 
Miss World 2000, Indian actress, singer, producer and humanitarian Priyanka Chopra established herself as one the most well-liked and high-profile celebrities in the world stage with her exceptional beauty, poise and strong intelligence. Her first single "In My City" released in 2012 and she received three nominations in "Best Female Artist”, "Best Song” and "Best Video” category at the World Music Awards. Her second single "Exotic" released in 2013 with its music video featuring American rapper Pitbull. Priyanka achieved international appreciation in 2015 as Alex Parrish on the ABC drama "Quantico”. She became the first South Asian woman to act an American network series. Priyanka is well-known for her humanitarian actions and promotes different causes for instance environment, health and education, women empowerment and gender equality. In 2010, she was also chosen as a UNICEF Goodwill Ambassador for Child Rights.

Priyanka Chopra is daughter of Capt. Dr. Ashok Chopra and Dr. Madhu Chopra both physicians in the Indian Army. She has a younger brother named Siddharth Chopra. Priyanka moved to the United States at 13 to study. She participated in a number of theatre productions and studied Western classical music, choral singing and Kathak dance in Massachusetts. Priyanka then went on to the Miss World pageant after winning the Femina Miss India World title. After she was crowned "Miss World 2000”, she was approached by big banners in India's film industry and her professional acting career began. 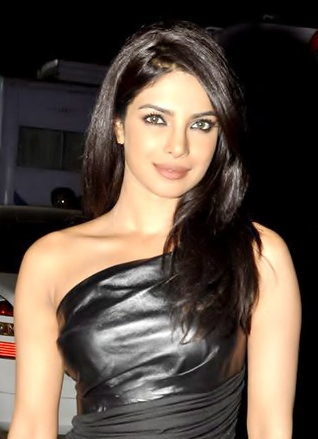