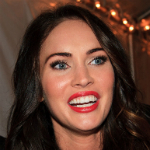 
American actress and model Megan Fox rose to fame in 2007 with the blockbuster action film "Transformers” which follows 2009 sequel "Transformers: Revenge of the Fallen”. She earned National Movie Award for "Best Performance by a Female” category in 2007. She achieved added reputation for starring in Jennifer's Body (2009) and Teenage Mutant Ninja Turtles (2014).

Megan Fox is the daughter of Franklin Thomas Fox (parole officer) and Gloria Darlene. She is typically of English lineage, with smaller amounts of distant lineage from Scotland, German, Ireland, and France. Her parents divorced when Megan was three years old and she and her 13 years older sister Kristie raised by her mother and stepfather Tony Tonachio. Classic film the "Wizard of Oz” motivated Megan to become an actress. Megan started training in dance and drama at age five and started modeling at age 13 after winning a number of awards at the American Modeling and Talent Convention (1999) in Hilton Head, South Carolina. She tested out of school through correspondence at age 17 with the purpose of moving to Los Angeles, California. Megan bagged her first movie 'Holiday in the Sun' (2001) at the age of 16. 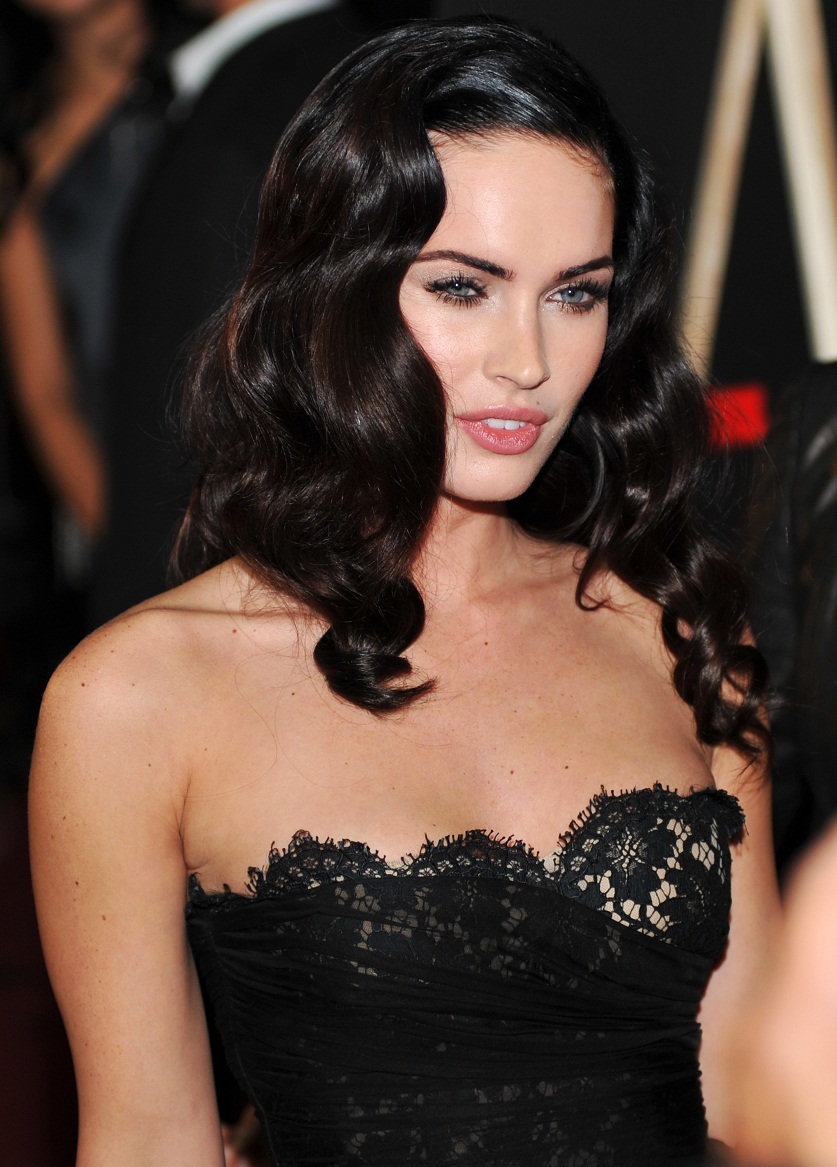