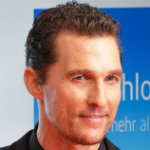 Matthew McConaughey is the son of former substitute kindergarten teacher Mary Kathleen "Kay" McCabe and gas station proprietor with oil pipe supplier James Donald McConaughey. James formerly played football for the Green Bay Packers. Matthew has English, German, Irish, Scottish and Swedish ancestry on his parent’s side. He wasn't interested in his family’s oil business unlike his two siblings. He enrolled at the University of Texas at Austin, College of Communication and received his Bachelor's degree in Radio-Television-Film (1993). His original career preparation was to be a criminal defense attorney, but before one of his final exams he discovered a motivating Og Mandino book "The Greatest Salesman in the World" and unexpectedly decided that he had to alter his major from law to film. He met with Don Phillips (casting director and producer) in a hotel bar who help to introduce him to Richard Linklater (director) for his next venture. Matthew made his silver screen debut in Richard Linklater's "Dazed and Confused". 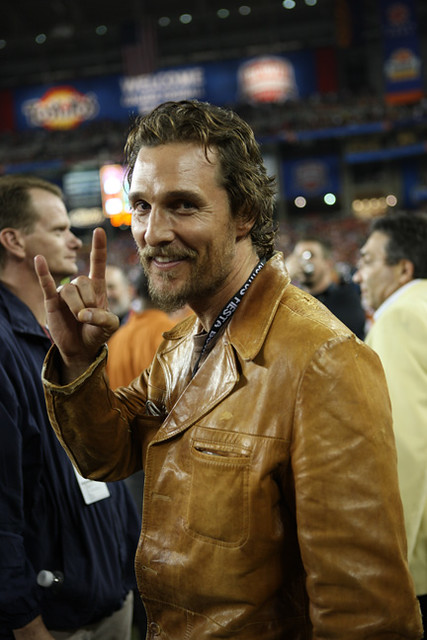