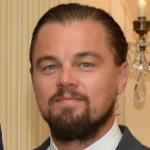 Leonardo is the only kid of Irmelin DiCaprio (former legal secretary) and George DiCaprio (former comic book artist). He has Italian and German descent on her father’s side and German and Russian ancestry on her mother’s side. Leonardo’s parents separated when he was a year old. He lived with his mother and spent part of his early days in Germany with his maternal grandparents. Leonrdo’s middle name Wilhelm was named after his maternal grandfather's first name.

He started his career by performing in TV commercials, educational movies and TV series like soap opera "Santa Barbara” and the sitcom "Growing Pains”. He debuted in big screen by playing the role of Josh in the movie Critters 3 (1991). 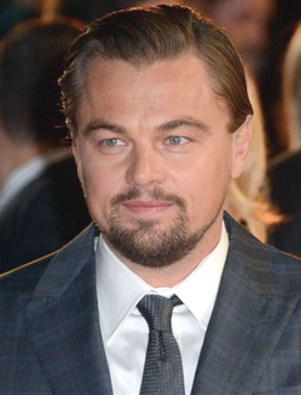 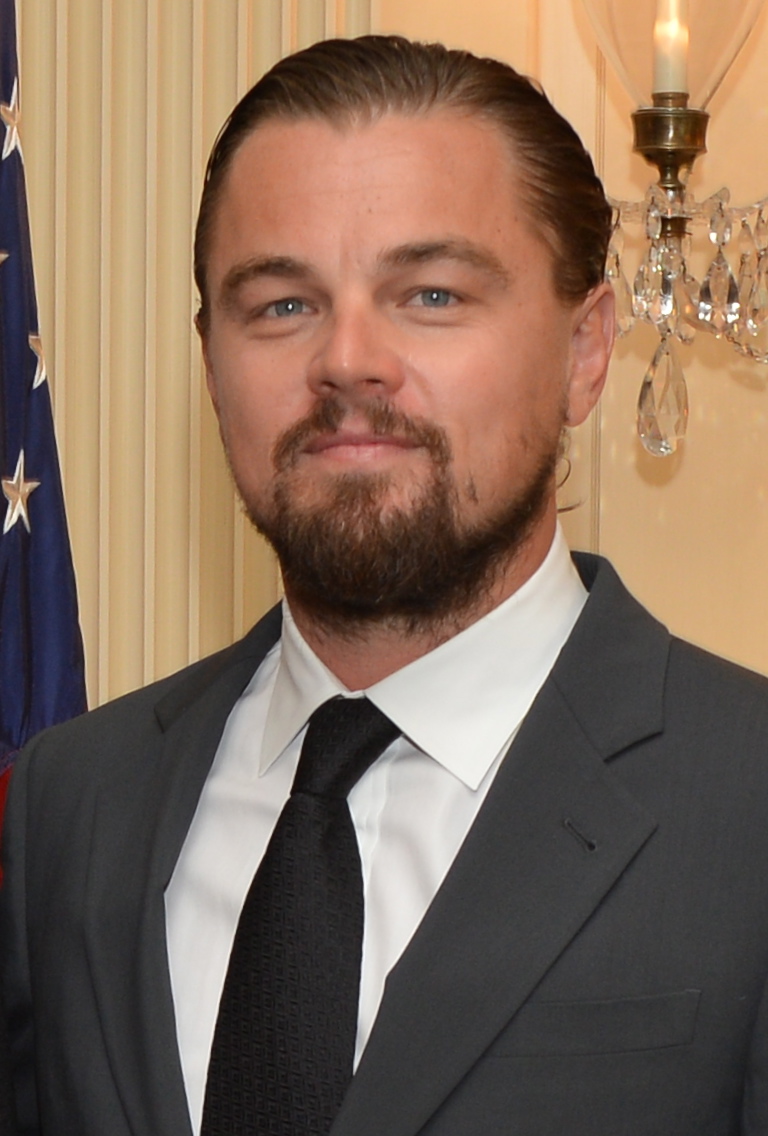