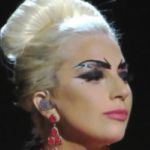 
Lady Gaga is an American singer, songwriter, and actress whose second album "Born This Way" (2011) sold 1 million copies in a week. She is the 5th women in this position after Whitney Houston, Britney Spears, Norah Jones and Taylor Swift. 12 Guinness World Records, 3 Brit Awards, and 6 Grammy Awards won by her in musical career. She is different for her revolutionary, chic controversial attire, diverse colored wigs and wild dancing. She is renowned for her humanitarian actions and social activism for instance LGBT rights, HIV/AIDS prevention and the "Born This Way Foundation”.

Lady Gaga is the daughter of Cynthia Louise (a telecommunications assistant) and Joseph Anthony Germanotta, Jr., (an internet entrepreneur). She had Italian lineage on her father’s side and French-Canadian, English, German, Italian and Scottish descent on her mother’s side. She has a younger sister named Natalie Germanotta (fashion designer). Gaga studied at the Convent of the Sacred Heart where she was bullied for her unconventional appearance and habits. She was small and chubby with big front teeth. She was able to play the piano by the age of four. First piano ballad wrote by her at 13. At 14, she started performing at open mic nights. She has achieved early admission to the New York University's Tisch School of the Arts at 17 but Gaga quit her studies at 19 and left her parents' house with the aim of chasing a musical career. She participated in the Lower East Side's avant garde performance art circuit and worked as a songwriter for Sony/ATV Music Publishing. Her vocal abilities noticed by recording artist Akon. She signed a mutual contract with Interscope Records and his own KonLive Distribution with the help of Akon. 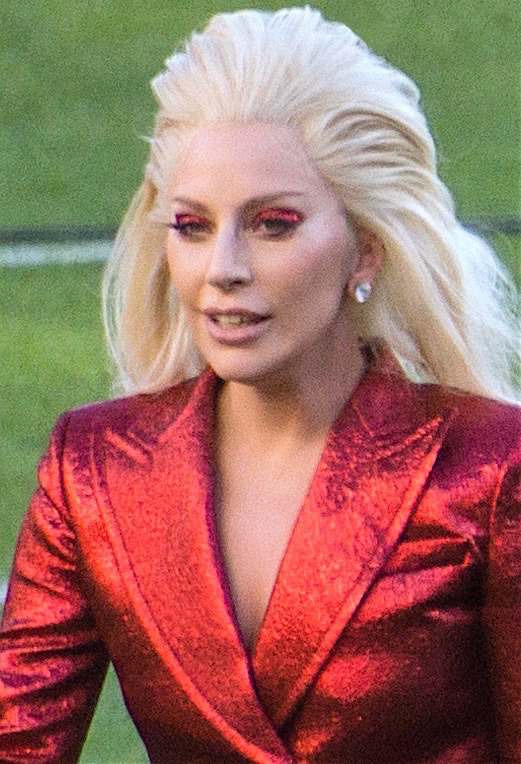