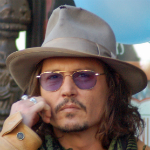 Johnny Depp is the son of Betty Sue (a waitress), and John Christopher Depp (a civil engineer). His lineage includes English, plus Irish, Scots-Irish, Scottish, Welsh, French, Dutch, Belgian (Flemish), and German. He has three siblings named Danny, Christi Dembrowski, and Deborah. At 12 with a guitar that was gifted by his mother, Johnny began playing in different kinds of garage bands. He dropped out of school at fifteen to pursue music career. His ex- wife Lori Anne Allison (sister of his band's bass player and singer) introduced him to actor Nicolas Cage who suggested Johnny to follow an acting profession.

He has been dated to Sherilyn Fenn, Jennifer Grey, Winona Ryder and Kate Moss. 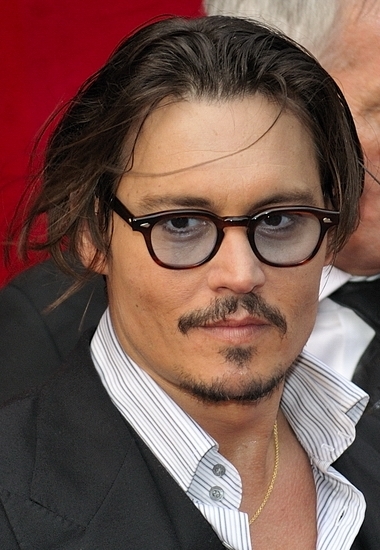