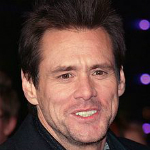 
Canadian-American actor and producer Jim Carrey is renowned for his flexible body movements, wild changeable method of speaking and facial expressions with weird voice or laugh. He is popular for 1990s comedies such as "Dumb & Dumber”, "The Mask”, "The Cable Guy”, "Liar Liar” and "Ace Ventura: Pet Detective”. He has achieved 6 Golden Globes nominations. Golden Globe Award for Best Actor (Drama) for "The Truman Show" (1998) and Best Actor (Comedy/Musical) for "Man on the Moon" (1999) won by him.

Jim Carrey is the son of Kathleen Oram (homemaker) and Percy Carrey (musician and accountant). He has three older siblings named John, Patricia and Rita. Jim is of French-Canadian descent on his father's side and French, Irish, and Scottish lineage on his mother's side. Jim’s family's last name was originally "Carré". To encourage him sit quietly, his school teacher agreed to grant him a few minutes to perform for class mates. At the age of fifteen he was forced to leave school to financially support his family and Jim took a job as a janitor. Carrey was motivated by his father to build up his stage performance and would drive him to do stand up comedy in local Toronto comedy clubs before moving to Hollywood, Los Angeles where he often performed at The Comedy Store to polish his act and imitation skills.

Actress and Playboy Playmate of the Year Jenny McCarthy: 2005-2010 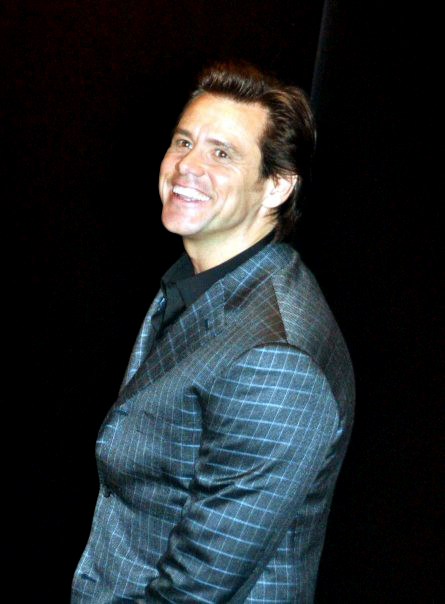